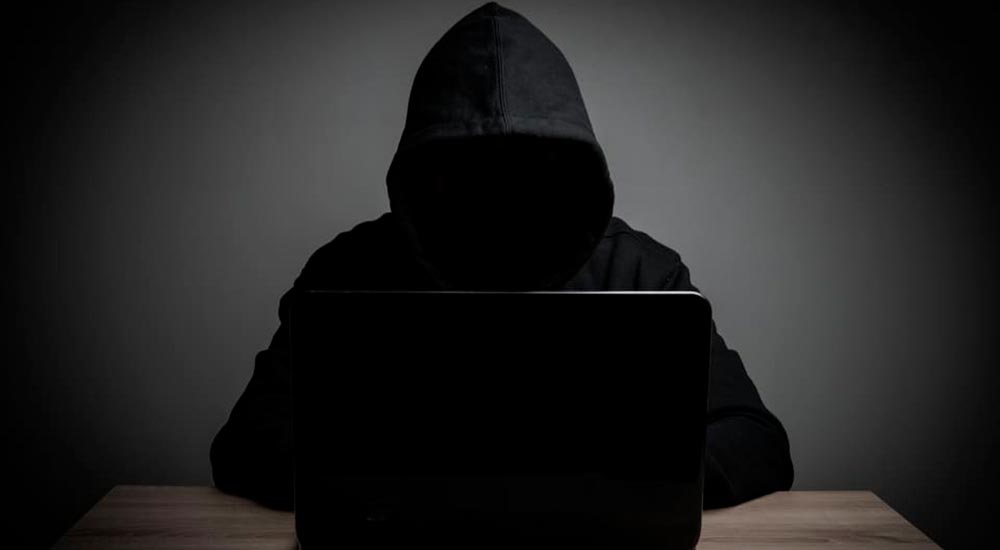 The International Coalition, which includes companies such as WhatsApp, Google, Apple, Microsoft and many others, published a public letter to the Center of Government Communications, in response to the initiative of the representative of the Center for Government Communications Crispin Robinson and the UK National Center for Cybersecurity Ian Levy to introduce “Ghost protocol”

This initiative implies that a law enforcement officer will be able to secretly connect to the correspondence or call the interlocutors. Although the authors of the letter believe that the principles set forth in this initiative are a serious step towards ensuring cybersecurity, as well as public trust, but a specific proposal to introduce the “Secret Interlocutor” violates the human right to confidentiality of information and privacy.

Firstly, the ability to secretly connect to someone else’s dialogue without notifying the participants of this dialogue really violates the rights of social network users, and secondly, introducing such an opportunity in practice makes it necessary to change the way messages are encrypted, which contributes to the appearance of weaknesses in the protection of correspondence, complicating the authentication system .

The International Coalition, denying the possibility of introducing the “Phantom Protocol”, expresses a desire to cooperate with the UK Government Communications Center on issues related to digital security in the future, and also agrees to adhere to the six principles of digital security organization listed in the UK GCHQ initiative.