Trial between SEC and KIK for ICO 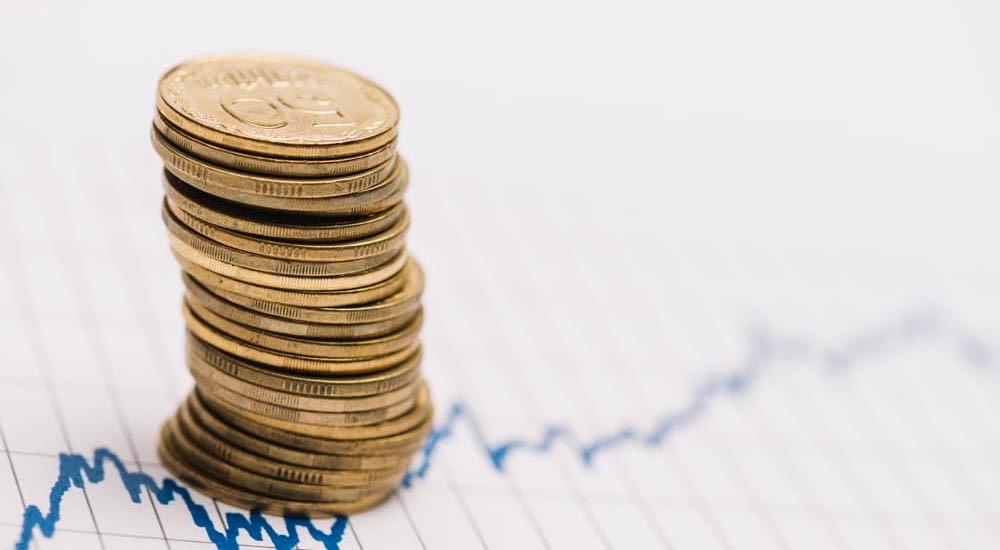 U.S. Securities and Exchange Comission filed a lawsuit against KIK, referring to Section 5 of the US Securities Act, and in accordance with the opinion of the Ontario Securities Commission, KIN is indeed a security. KIK conducted an ICO of $ 100 million without registering a sale of its KIN token. Co-director of the SEC Compulsory Enforcement Department, Stephen Paikin, considered that in this way EIK violated the investors' right to information, which is why the EIK should be prevented from selling its tokens, and also must pay a fine.

According to SEC experts, KIK was forced to hold ICO due to the fact that the instant messenger, which was the only way to extract profits for this company, caused it losses for the last few years, so it was necessary to attract new investors to avoid bankruptcy of KIK, which was predicted to occur in 2017 year. Hoping to solve financial problems, KIK sold about one trillion of its tokens.

In response to the SEC charge, the CEO of KIK announced that it plans to challenge the decision of the Securities and Exchange Commission, according to which KIN was recognized as a security, and in May 2019, KIK launched the crowdfunding campaign “Defend Crypto" to raise funds for litigation costs.